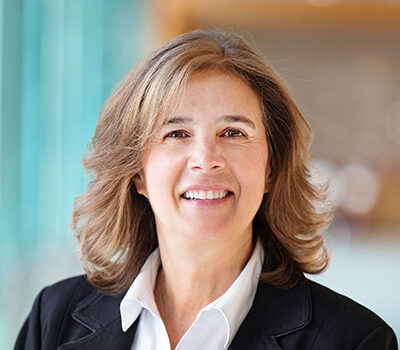 Leah Walters is Senior Vice President, State Relations at the American Council of Life Insurers. Walters oversees ACLI's legislative and regulatory advocacy at all levels of state government, including organizations such as the National Association of Insurance Commissioners and associations of state legislatures and governors. She joined ACLI in 2004 and previously served as Regional Vice President & Deputy, State Relations.

Walters brings over 20 years of experience in state insurance advocacy to her new role. She is a recognized leader on legislative and regulatory issues facing the life insurance industry.

Prior to joining ACLI, Walters worked for St. Paul’s Company as Mid-Atlantic State Relations Director. She is an accountant and attorney, who began her career at United States Fidelity and Guaranty Association in the Annual Reporting Division.

A Maryland native, Leah lives in Baltimore with her two children and her husband.