American Council of Life Insurers President & CEO Susan Neely issued the following statement on the announcement of a covered agreement between the United States and United Kingdom:

WASHINGTON, D.C., (December 12, 2018) — “The American Council of Life Insurers (ACLI) commends the U.S. Treasury and U.S. Trade Representative for their announcement about a covered agreement between the United States and United Kingdom.

“The U.K. is currently covered by the existing covered agreement between the United States and European Union. This will no longer be the case after Brexit. This agreement mirrors the terms of the U.S./EU covered agreement and establishes its application to the U.K. It will remove regulatory uncertainty for insurers and reinsurers and establish the terms upon which companies operating in both the United States and the United Kingdom can do business in these jurisdictions.

“The United Kingdom is an important market for U.S. life insurers. In addition, U.K. insurers have important insurance operations in the United States. With the U.K. falling outside of the EU/U.S. covered agreement after Brexit, ACLI is fully supportive of efforts to maintain the current bilateral insurance trade relationship that benefits insurers and consumers in both markets.

“ACLI members will benefit from the certainty provided by the covered agreement, allowing them to dedicate resources to protecting the financial security of their policyholders. Through retirement and insurance products provided by life insurance companies, 90 million American families are better able to plan, save and guarantee their savings for a secure retirement.

“The covered agreement affirms the U.S. state-based insurance regulatory system. U.S. state regulators must play an important role during all phases of its development. Their involvement is critically important to ACLI as their expertise will play a vital role in successful negotiations.

“We applaud these developments and look forward to the U.S. and U.K. moving forward to finalize an agreement once Congress has completed its review.”

The American Council of Life Insurers (ACLI) advocates on behalf of 290 member companies dedicated to providing products and services that promote consumers’ financial and retirement security. 90 million American families depend on our members for life insurance, annuities, retirement plans, long-term care insurance, disability income insurance, reinsurance, dental and vision and other supplemental benefits. ACLI represents member companies in state, federal and international forums for public policy that supports the industry marketplace and the families that rely on life insurers’ products for peace of mind. ACLI members represent 95 percent of industry assets in the United States.

To learn more, visit acli.com and our blog, ACLI Perspectives, at acli.com/perspectives.

Connect with us on LinkedIn: linkedin.com/ACLI 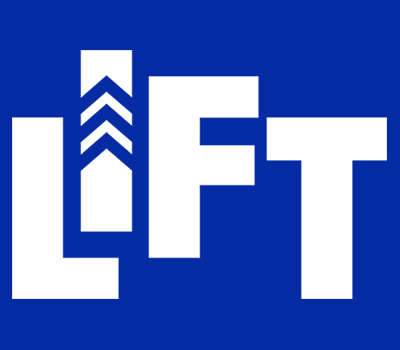