“House Speaker Paul Ryan (R-WI) and House Ways and Means Committee Chairman Kevin Brady (R-TX) also must be singled out for their leadership in backing the private-sector safety net that is a solution for helping millions of families maintain their financial independence and dignity.” 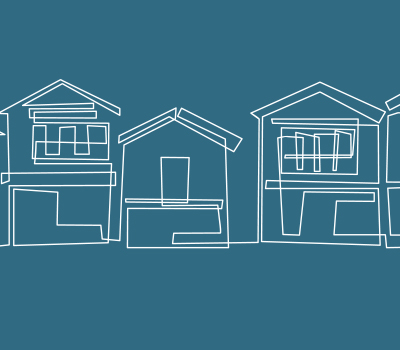