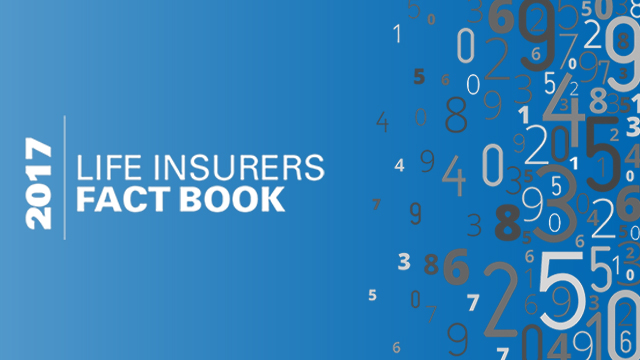 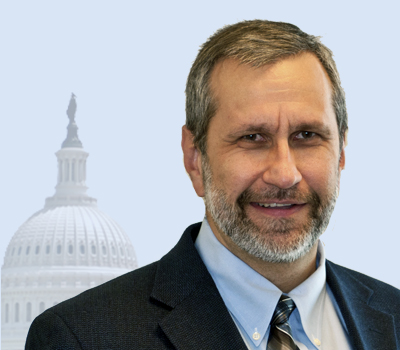 Life insurance products provide financial security for families when they are most vulnerable. To understand product ownership and industry trends, the American Council of Life Insurers has produced an annual Life Insurers Fact Book for over 70 years. 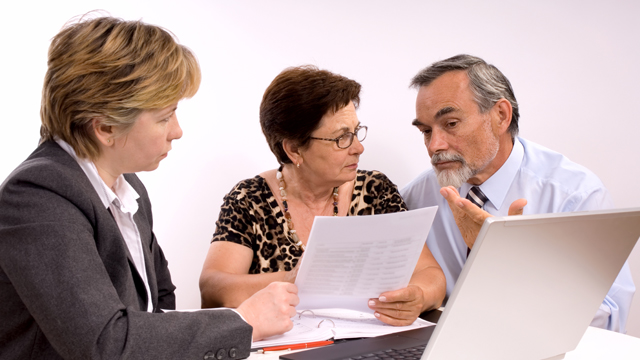 Regulations written to protect consumers are too important not to get right. And when they are not right, they should be re-examined and redone to ensure they truly work in consumers’ best interests. 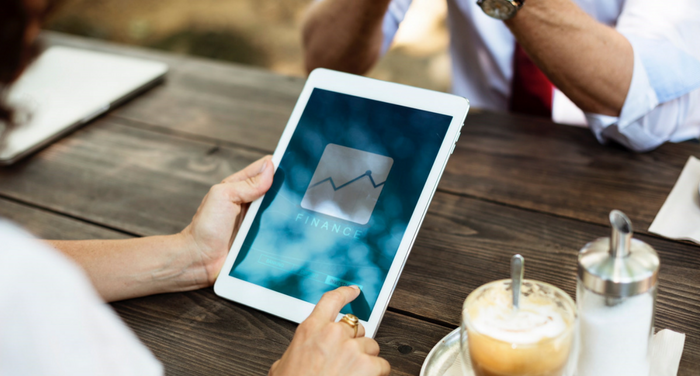 A Winning Decision for Retirement Savers 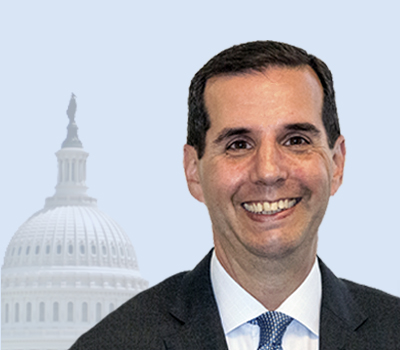 The Department of Labor made a crucial decision yesterday that would ensure, for now, continued access to retirement guidance and products—especially for retirement savers with small and medium sized accounts. The DOL announced that it would delay full implementation of the controversial exemption requirements associated with its "fiduciary rule." 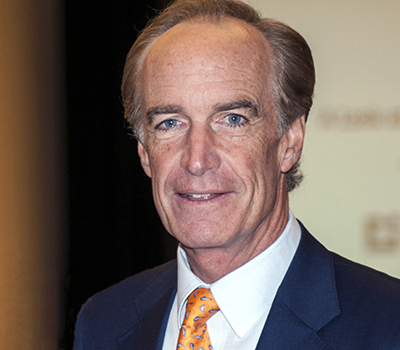 In 2015, when the Patriots were playing the Seahawks in the Super Bowl, the broadcast cut to a commercial break—and America watched what would be called one of the most powerful commercials of the game. 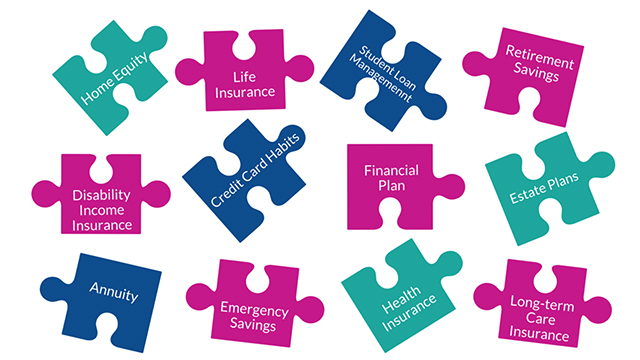 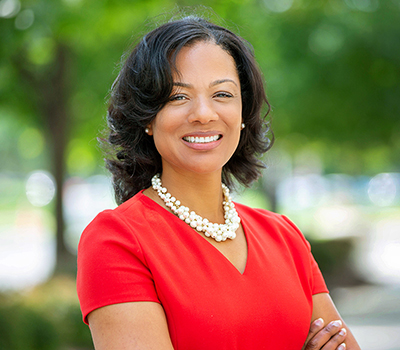 I had older parents—they were born and raised during the Depression era, so I learned the value of a dollar from as early as I can remember. In addition to a savings account, my dad had one of those old school “money belts” and he kept crisp $100 bills folded inside of it…just in case. 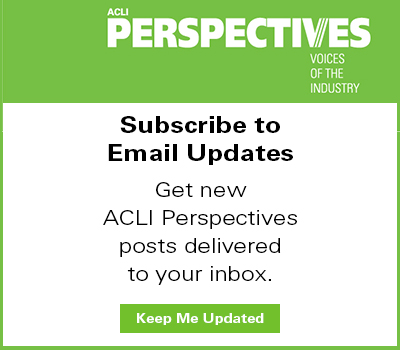