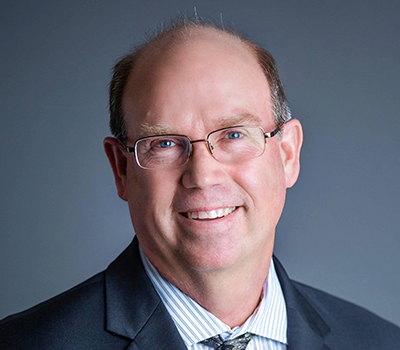 Graham earned his Fellowship in the Society of Actuaries in 1989 and is a member of the American Academy of Actuaries.